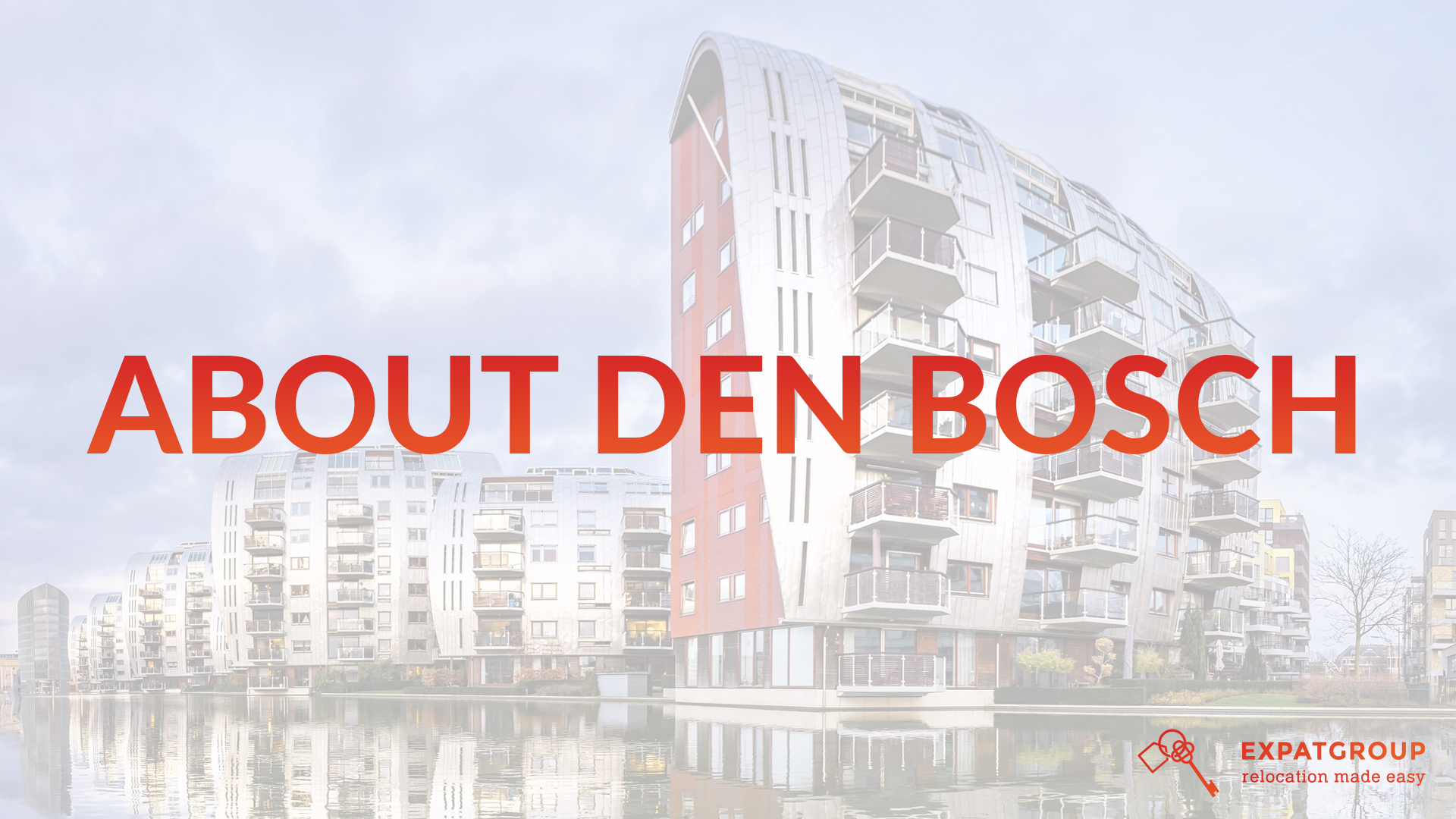 The historic and cheerful Den Bosch is the Venice of Brabant. The capital of North Brabant consists of a unique underwater world; the Binnendieze canal system. Furthermore, a city full of culture and streets filled with small boutiques and historic buildings that will take you back to days long gone.

The municipality of Den Bosch has 153,000 inhabitants, of which 110,445 live in the city itself. A city that is popularly called Den Bosch, but is indicated on the maps and street signs as ‘s Hertogenbosch. Den Bosch is one of the oldest cities in the Netherlands, which received city rights in 1184.

Den Bosch is known for its famous delicacy, the Bossche Bollen. A dough crust covered with chocolate, which is filled with the sweetest whipped cream. Nevertheless, den Bosch is best known for the huge and beautifully built Gothic St. John’s Cathedral.  This majestic church, built between 1370 and 1529, expresses the wealth of den Bosch in the late Middle Ages.

The city is richly filled with old churches and buildings that lead back to the Middle Ages. The city center is the largest walled area in the Netherlands. The fortifications of the city still show the gated walls in some places.

The river Binnendieze is a century-old system consisting of all waterways within the city walls. Visitors can sail through den Bosch in a distinctive open-topped boat. They can enjoy various monuments, characteristic ancient and modern buildings, the waterways, and the magnificent fortifications. The Binnendieze is protected city area since 1972.

After this interesting cruise, visiting one of the restaurants in Den Bosch is almost a must. Den Bosch is the place to be for Burgundians (southern culinary and hospitality combined) thanks to its center packed with unique restaurants and lively cafés. The Korte putstraat is not only characterized by the diversity of catering establishments, the atmosphere can also be called idyllic and almost village like.

Is den Bosch the place where you choose to live and work? What can we, as Expat Group, do to help you settle in and make your transition here as smooth as possible?

With 215,579 inhabitants, Tilburg is a city with a surprisingly unique character and a rich history originating from the textile industry. Tilburg also has many new and modern innovations that distinguish the city from the...
Read more