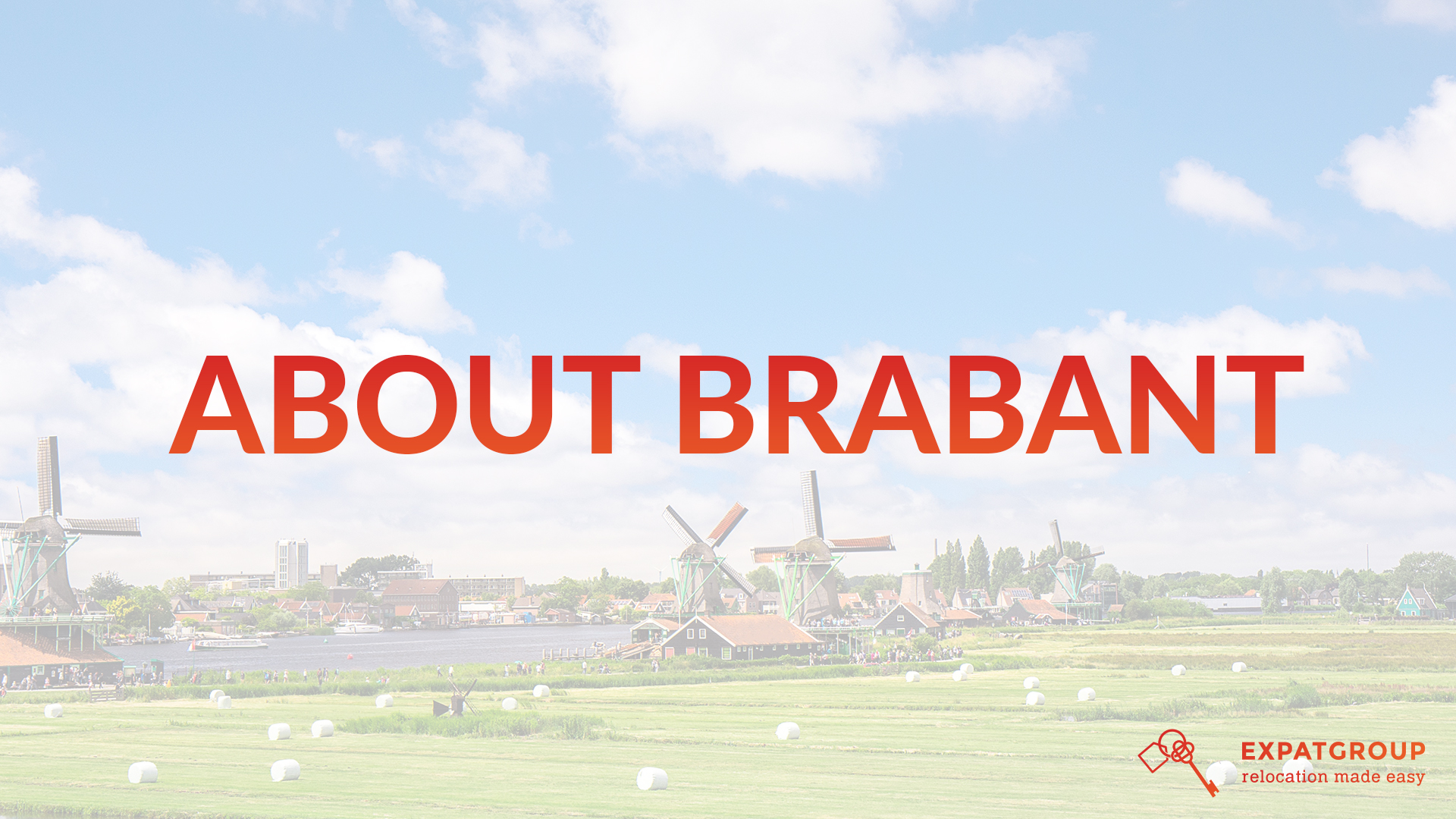 Brabant is one of the twelve provinces of the Netherlands and is known for its carnival, but also for its hospitality and excellent gastronomy. With excellent gastronomy, Brabant was named ‘European Gastronomy Region’ in 2018. It offers top entertainment venues such as the Efteling amusement park, the Biesbosch nature reserve, cities full of culture and entertainment and is very centrally located in Europe: 1 hour flight from London, 2 hors drive to Brussels and 5 hours drive to Paris.

With cities such as Breda, a city where culture, nature, ambitious business and pleasure come together and is named the best city center in the Netherlands!

City of Light Eindhoven, a modern metropolis that is bursting with design, creativity businesses with a drive for innovative solutions, which is also called the design capital of the Netherlands.

The historic and cheerful Den Bosch is the Venice of Brabant. The capital of North Brabant consists of a unique underwater world; the Binnendieze canal system. Furthermore, a city full of culture and streets filled with small boutiques and historic buildings that will take you back to days long gone.

The city of Tilburg with a surprisingly unique character and a rich history originating from the textile industry. Tilburg also has many new and modern innovations that distinguish the city from other cities. A unique railway park is an example; a city park, which is a citizens’ initiative, supported by many, but also the new award winning library ‘the Lochal’, located near the train station.

With 215,579 inhabitants, Tilburg is a city with a surprisingly unique character and a rich history originating from the textile industry. Tilburg also has many new and modern innovations that distinguish the city from the...
Read more