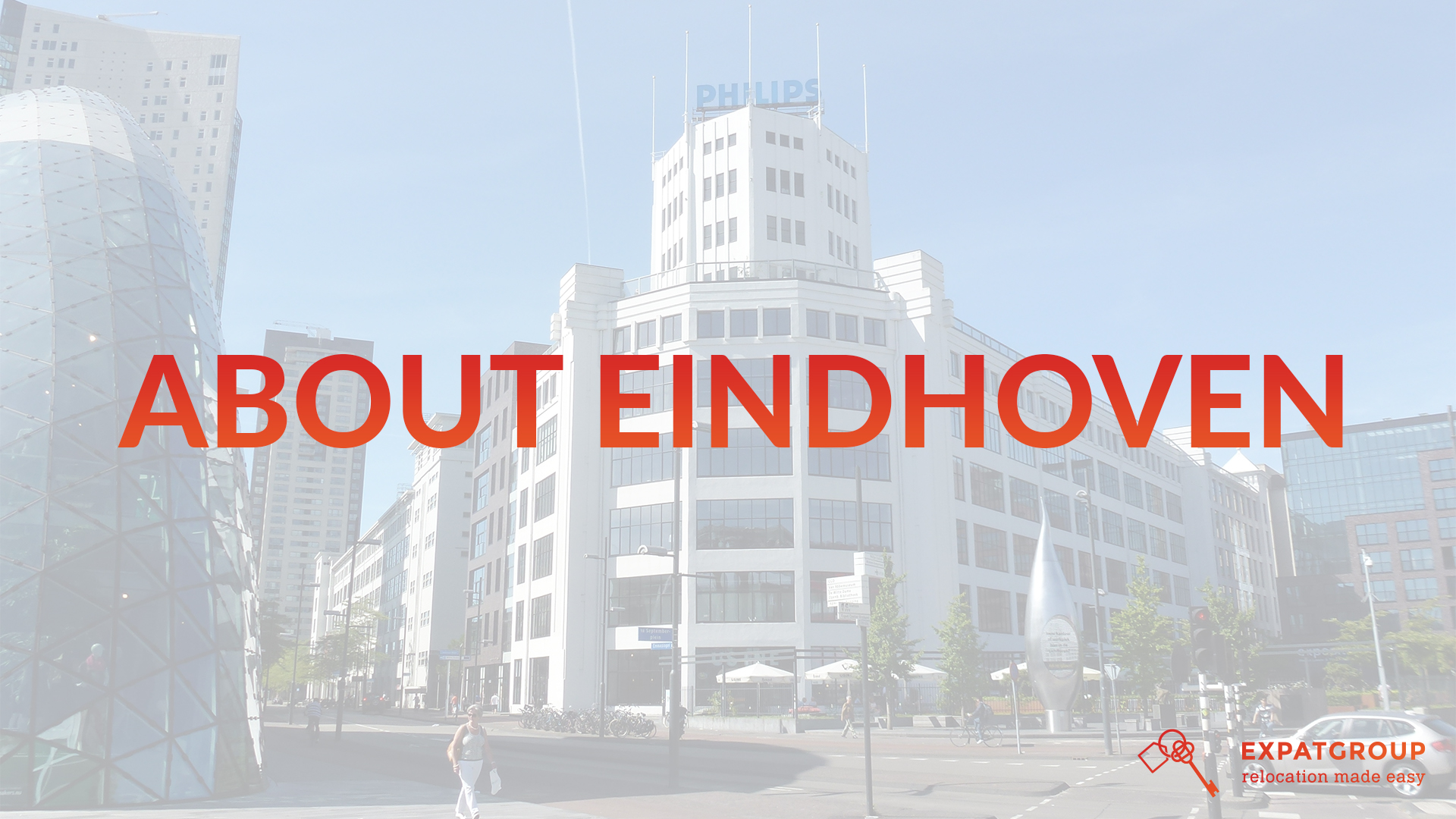 City of Light Eindhoven, a modern metropolis that is bursting with creativity, a dynamic business community that lives on innovative solutions. Named City of Light, because in 1907 the Metal Light Bulb Factory Philips had its start there, a company that no one, worldwide, can ignore today. But Eindhoven has much more to offer. With 231,469 inhabitants, Eindhoven is the fifth largest city in the Netherlands and the largest city in the province of North Brabant.

Today, Eindhoven is driven by a passion for design, also known as the design capital of the Netherlands. The sense of design originated in the 80’s of the last century, when the economy in Eindhoven had reached its low point. The graffiti scene was innovative and raw and gained worldwide fame.

Nowadays the design can be found throughout the city with real design hotspots. It is also the location of the Design Academy. A school for higher professional education specialized in design. With the world famous Dutch Design Week (DDW) on the Eindhoven calendar, the city holds the largest design event in Northern Europe.

Eindhoven was founded in 1203 on an important trade route and consisted of 5 small villages. In 1232 the city got its city rights. The city had a large textile industry. Things are still going well with the activity in Eindhoven. Companies with international allure such as DAF, Philips and ASML in neighboring Veldhoven, there is nothing to complain about in terms of employment.

After work, on Friday in the late afternoon and early evening you will see many businessmen enjoying the restaurants on the market, which is located next to the well-known indoor shopping center De Heuvel.

Do you want to make it a little later? There are cozy pubs on the “Stratumseind”, a place to enjoy the nightlife for everyone. Are you more looking for art and culture? The Van Abbemuseum has a rich collection of modern and contemporary art on display.

Is Eindhoven the place where you choose to live and work? What can we, as Expat Group, do to help you settle in and make your transition here as smooth as possible?

With 215,579 inhabitants, Tilburg is a city with a surprisingly unique character and a rich history originating from the textile industry. Tilburg also has many new and modern innovations that distinguish the city from the...
Read more
August 7, 2019

The historic and cheerful Den Bosch is the Venice of Brabant. The capital of North Brabant consists of a unique underwater world; the Binnendieze canal system. Furthermore, a city full of culture and streets filled...
Read more