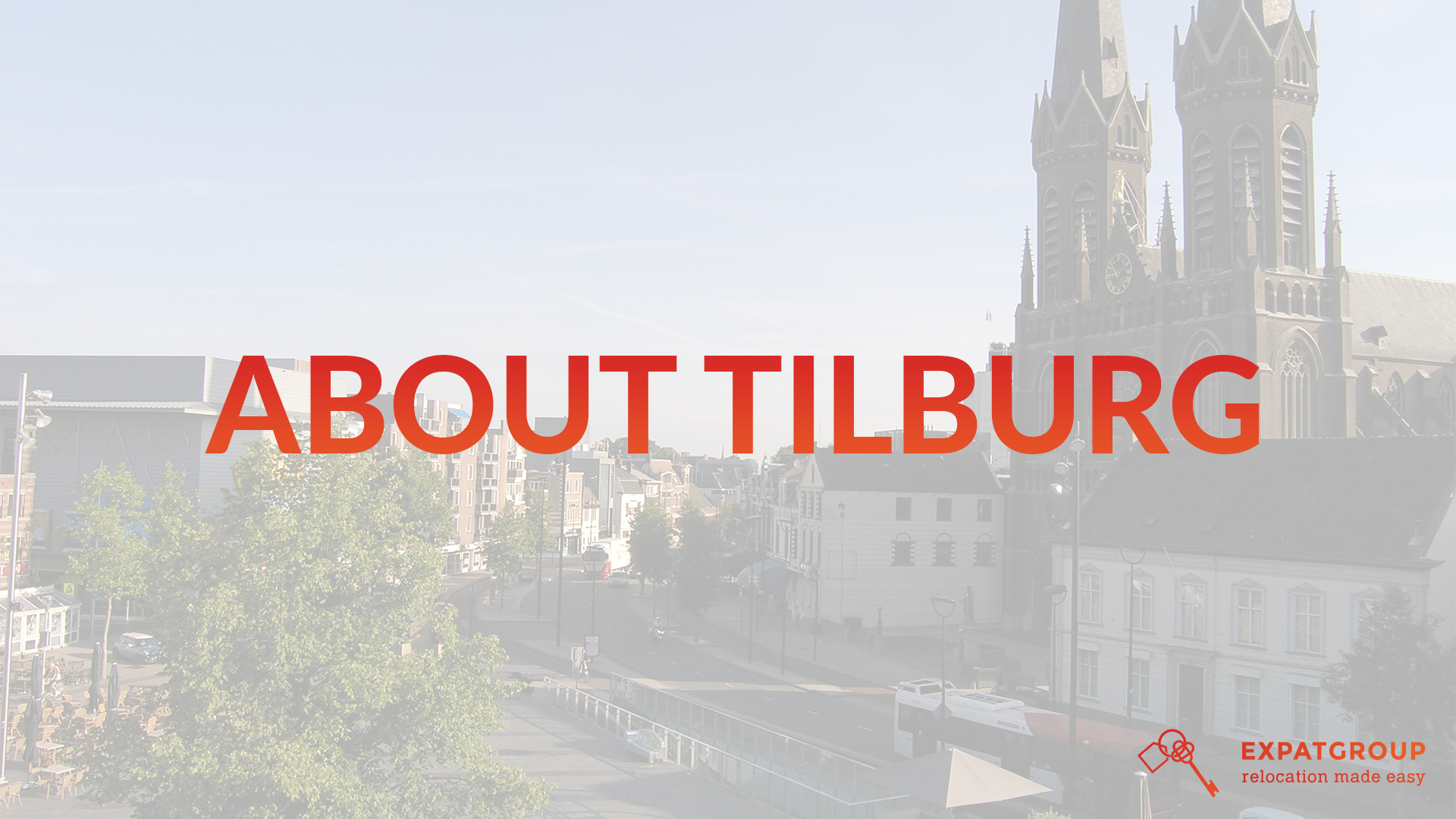 With 215,579 inhabitants, Tilburg is a city with a surprisingly unique character and a rich history originating from the textile industry. Tilburg also has many new and modern innovations that distinguish the city from the rest. A unique railway park is an example; a city park, which is a citizens’ initiative, supported by many.

Tilburg not only has art, but also a lot of architecture. With architectural styles from the late 19th and early 20th centuries, many (unprotected) monuments and cityscapes have been preserved. The interior of the Heikese church, which mainly consists of objects and decorations and was donated by wealthy parishioners, is a clear example of the treasures that the city possesses.

For example, art can be found in the Pont, a former wool-spinning mill. A building that reflects the very prosperous textile. Tilburg used to be the wool city of the Netherlands, so a visit to the Textile Museum is worthwhile to see how the weaving of wool used to work in the past.

Another building that should definitely not be forgotten is the LocHal, where recently the Tilburg library has opened its doors. The former locomotive hall behind the central station has an impressive industrial look. The building exits since 1932 and is transformed into a place where everything comes together: to learn and educate, to do business and to meet up, to research, to create and innovate, to present and exposition. They even call it the new Centre Pompidou, which is something to be proud of.

Tilburg can also be proud of preserving the oldest preserved cavalry barracks in the Netherlands. In the past where thousands of soldiers were temporarily stationed, the national monument now not only contains the regional archive of Tilburg, but also serves as a multi-company building for creative professions.

Tilburg is also known for its culinary restaurants. Every year in September the event “Tilburg Culinary” takes place. The main restaurants present themselves with their tastiest dishes. But besides this culinary event, Tilburg has a lot more culinary places to offer. Restaurants can be found scattered throughout the whole city.

Is Tilburg the place where you choose to live and work? What can we, as Expat Group, do to help you settle in and make your transition here as smooth as possible?

The historic and cheerful Den Bosch is the Venice of Brabant. The capital of North Brabant consists of a unique underwater world; the Binnendieze canal system. Furthermore, a city full of culture and streets filled...
Read more